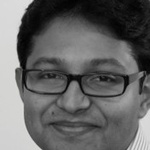 Akshay received his undergraduate degree from St Stephen’s College, University of Delhi in 2006 and his MSc from the University of Sheffield in 2007. He received his PhD from the University of Cambridge in 2011, working in the group of Prof. Sir Richard Friend. From 2011 to 2014 he held a Junior Research Fellowship at Corpus Christi College, Cambridge. As of October 2014 he runs an independent research group at the University of Cambridge and is an EPSRC Early Career Fellow & Winton Advanced Research Fellow. His research is focussed on the optical and electronic properties of molecular and nanoscale semiconductors, for applications in optoelectronic devices such as solar cells and LEDs. 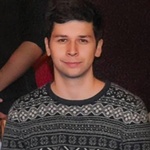 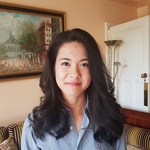